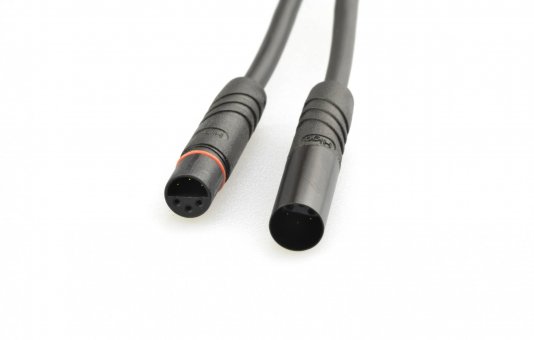 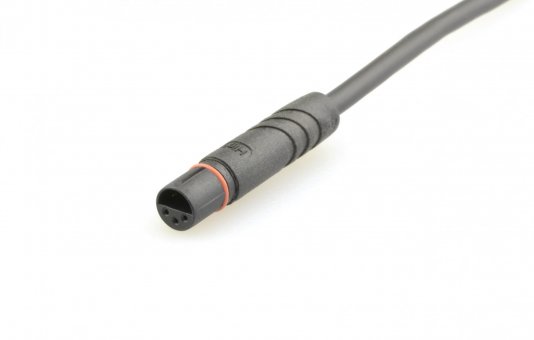 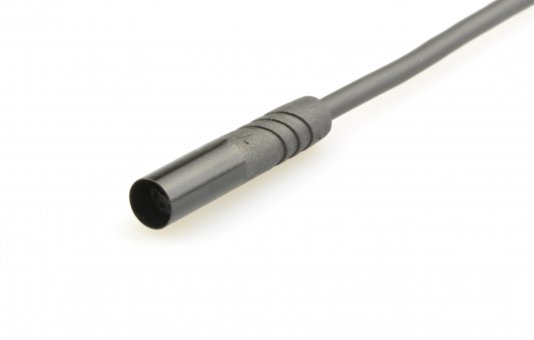 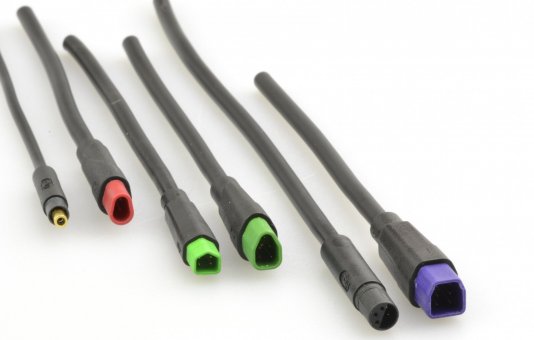 Back to news overview

Higo further expands its signal range with a circular 6-pole connector with a diameter of only 6mm. This so-called Z606D connector has been especially developed for E-bike displays where 5 to 6 poles are commonly needed.

The Z606D connector is directly available from stock with European distributor A&C Solutions. For more information on the Z606D, take a look at all technical specs by clicking on the link below

Cookies help us deliver our services. By using our services, you agree with our cookie usage.
> Read more